How to use cannabinoids? 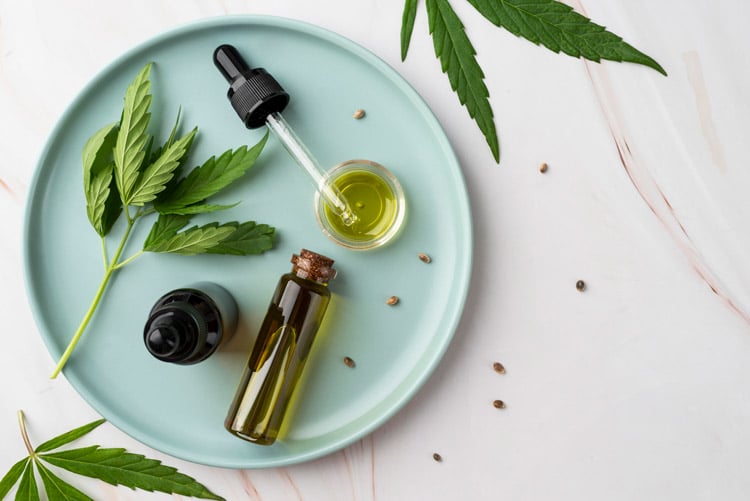 Cannabinoids are the name of any chemical organic compound that combines cannabinoid receptors of the body and brain. One of the most important cannabinoids, which are currently of great interest in the medical and scientific community, is CBD, or cannabidiol. However, in order to obtain the maximum therapeutic benefit from hemp, it is recommended to choose varieties that contain both CBD and THC. We suggest how to use cannabinoids to achieve the highest effectiveness.

What’s going on with CBD and THC?

CBD and THC are natural substances found in hemp at the highest concentration, which have a healing effect. Due to the fact that each cannabis species has a different percentage saturation of active compounds, the use of medicinal cannabis should be carried out under strict medical supervision. Scientists have learned that the best therapeutic effect is achieved when CBD and THC correspond to each other in certain proportions. CBD is a mandatory ingredient in all hemp which, unlike THC, has no psychoactive properties.

This means that it does not affect consciousness and, moreover, does not cause side effects, thanks to which it is used in the therapy of many different ailments and ailments. The wider the range of cannabinoids, the better the therapeutic result? The best therapeutic effects are achieved by using the widest possible range of cannabinoids, as well as other active compounds such as:

It has been observed that the wider the range of cannabinoids, the better the therapeutic effect. Each cannabinoid known so far has unique uses, and according to the whole range is most advisable. However, it is known that of all cannabinoids, cbd has the strongest therapeutic effect, which is not without reason considered the most important component of hemp, due to the most uses in medicine. Individual cannabinoids such as CBD and THC act synergistically and thus increase their healing properties. The first step to effective treatment is to find the right proportion – one of the main indicators for determining the portion of a cbd-rich preparation is the patient’s sensitivity to THC.

The amount of cannabinoids, like many other substances, is determined in milligrams per day, not as a percentage. If you want to find your portion, it’s worth deciding in advance what form you want to take CBD in – hemp oil is available in drops, capsules and other foods. At first it is best to start with the use of a small amount, especially if you have little experience with hemp. It is much better to take it several times in small portions during the day instead of one large larger one.

When taking preparations from CBD, do not overdo it. It is worth remembering about possible side effects such as dizziness, fainting or dry mouth. Special caution is recommended for people with problems with alcohol or drugs, as well as mental illness.