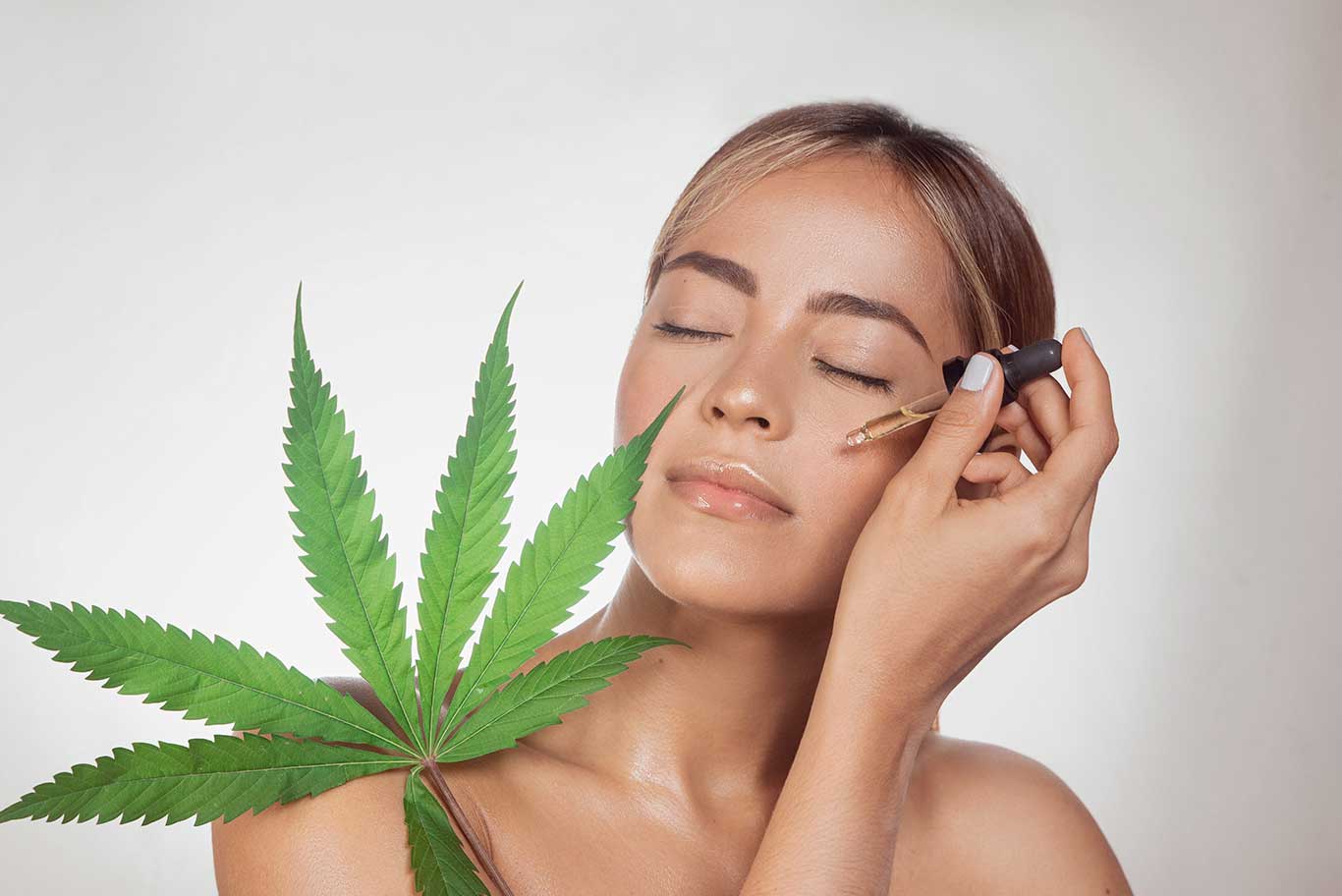 The use of CBD oil

The positive effect of CBD on the skin is due to its anti-inflammatory and antioxidant properties, since there are many cannabinoid receptors in it with which CBD interacts.

CBD modulates the functioning of the endocannabinoid system, which in turn is an all-encompassing network that aims to self-regulate the biological balance in every part of our body.

The presence of receptors throughout the body means that cannabinoids can support the proper functioning of this system. In this way, it ensures a harmonious relationship between neurotransmitters and the cells of other systems and organs in our body.

The use of CBD for skin diseases

Interactions with CB1 and CB2 receptors mean that CBD is able to inhibit the excessive production of pro-inflammatory cytokines that occur during the formation of inflammation. Applying CBD to the skin can alleviate the swelling that occurs and the pain that accompanies it, as well as support the optimal functioning of the endocannabinoid system.

Acne is the most popular skin problem among people, which can occur as a result of inflammation, hormonal disorders and bacterial infections. From a study conducted in 2014, the authors came to the conclusion that CBD can counteract the activity of sebocytes, and thus reduce the risk of acne. In 2019, another clinical trial appeared presenting CBD ointments as an effective, safe and non-invasive alternative to reducing the visibility of acne scars.

The use of CBD for allergic skin reactions

The use of CBD in the fight against psoriasis

Psoriasis occurs when skin cells grow excessively, which leads to their accumulation mainly on the scalp. This, in turn, can lead to the formation of patches of skin that itch, sometimes harden, and scratched can cause wounds and the risk of skin infections. Studies in this direction show that CBD has a positive effect on the fight against this disease by slowing down the growth of specific cells.

If any of the problems described concern you – let yourself be helped and order CBD Full Spectrum hemp ointment!

It is very important not to use the product for open wounds !