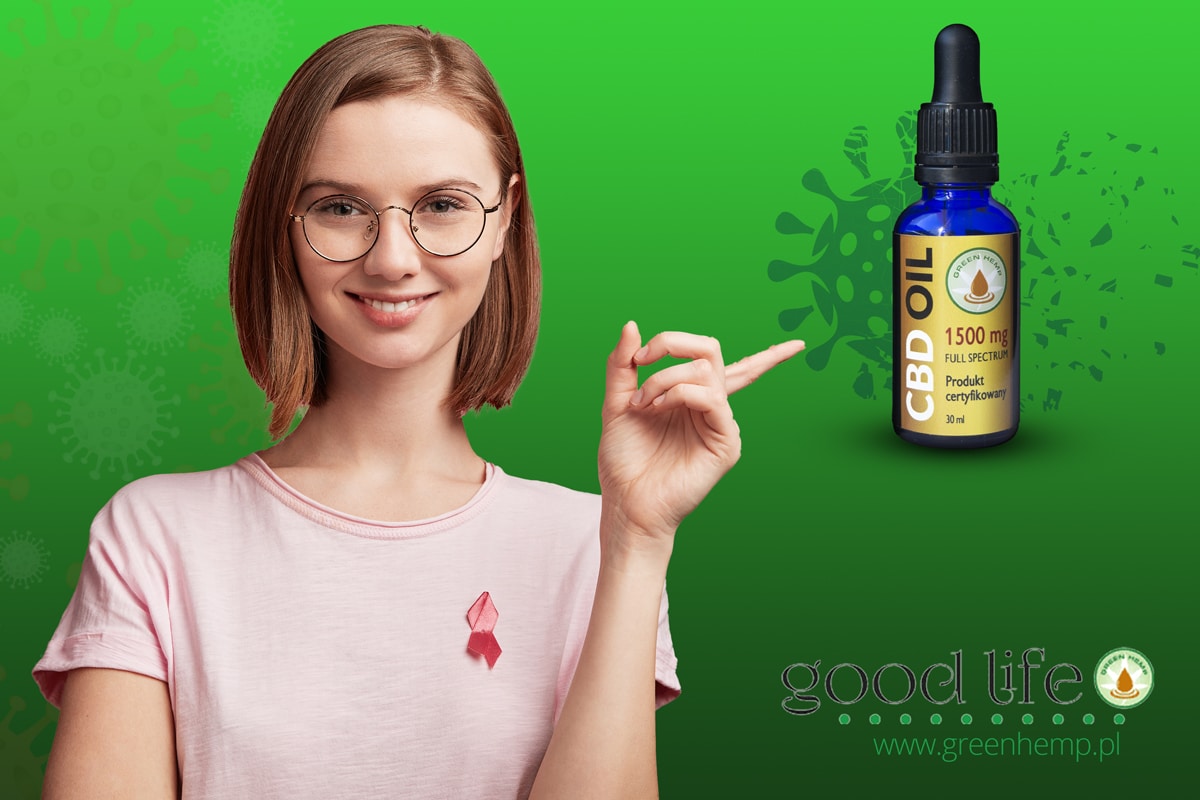 Cancer is one of the most common and dangerous diseases of the modern world. This is an abnormal tissue growth that cannot be controlled by the body and its normal functions. To understand what cancer is, it is worth recalling the natural cycle of cell division and death in the human body. Dead cells are replaced by new ones that perform the same functions as the previous ones. When, due to a lack of control, abnormal cell multiplication occurs, cancer tissue is formed, which disrupts the balance of the body and disrupts the functioning of the parent and neighboring organs.

Uncontrolled growth in a certain place leads to the formation of a tumor, and whether it will spread further depends on its malignancy. Of course, when the cancer spreads intensively, it becomes more difficult to treat and more life-threatening.

Tumors develop only in tissues whose cells can multiply. Therefore, they do not arise from mature neurons (nerve cells) and cardiomyocytes (heart muscle cells), because they have already lost the ability to multiply.

Fighting cancer, especially malignant cancer, is a rather complex undertaking. This is mainly due to the fact that in many cases it is difficult to indicate one factor responsible for the tumor process. The disease is usually caused by a combination of organic causes, i.e. genetic predisposition, previous diseases and environmental factors such as exposure to chemicals, ionizing radiation, diet, low levels of physical activity, smoking and drinking alcohol.

Cancer treatment involves the removal of harmful factors while maintaining the body’s natural defenses. It is very important to eliminate carcinogens, combat smoking, reduce skin exposure to ultraviolet rays, change diet and increase physical activity. At the same time, it is important to remember about the balanced development of the body, the prevention of obesity, providing the body with the necessary nutrients and the diagnosis and treatment of diseases that increase the risk of malignant tumors.

The use of oils in people with cancer stops pain. CBD oils bring relief and, most importantly, do not cause any side effects. Thanks to their properties, they reduce the number of cancerous tumors and have the ability to bind receptors responsible for the production of serotonin, which positively affects the mental state of people with cancer. It reduces depression and also has an anxiolytic effect. The use of CBD oils stops the body’s reaction.

In the case of using CBD oil during chemotherapy and taking medications, the situation is similar to taking antiepileptic drugs.

In the treatment of chemistry, it is very important to accurately determine the amount of drugs used – too low a dose may cause inefficiency, while too much can lead to increased toxicity.

Anticancer drug therapies are composed on the basis of standard models and statistical assumptions regarding the rate of their metabolism in the patient’s body. The introduction of CBD in chemotherapy treatment can cause a slowdown in metabolism and an increase in the concentration of chemotherapeutic agents.

However, CBD and other cannabinoids are known to relieve the pain that accompanies the disease and thus slow down the growth of tumors. They also have a positive effect on improving the quality of life of people struggling with the disease.

Remember, however, that the use of CBD, e.g. in the form of oil during chemotherapy, should absolutely be consulted with a doctor!

How does CBD affect the body’s fight against cancer?

During cancer treatment, CBD paste can help fight the side effects of chemotherapy or radiation therapy, which manifest themselves through nausea, vomiting, insomnia, pain and anxiety.

Among the many activities of CBD, one can list those that seem to be the most valuable:

We should know that isolated CBD will not support therapy as effectively as full spectrum cbd oil , where acid forms of cannabinoids have also been preserved. It is mainly acid forms that have the ability to neutralize inflammation in the human body.